Mr. Gerard Sugin B.E MBA
I am Gerard. I was born in a good Christian family in Chennai, India. However, I was not faithful to Christ for 23 years of my life. Though I knew that Christ is the Lord God, I always gave him the last place in my heart. I never bothered about him. I just grew up with the wrong habits, which was influenced by my friends and life was going in the wrong way.When I finished my schooling, I chose engineering as my career. I studied in a reputed college in Chennai. The freedom of college life, with a constant huge friend’s circle, deviated further from God, making me do the wrong habits, which God disliked. However I didn’t care and continued to walk away from Christ’s path.Unsurprisingly my studies were erratic and so my professors did not like me. As I was miserably failing in my subjects, I had a lot of unrest in me and my family lost peace. Further to this my mother used to pray for me in tears all the time.
Now God so loved me that He sent one of his servants Bro. Lawrence Raja, who used to come to my house many a times. He not only prayed for me fervently, but also advised me to change my attitude and path towards Christ. Though I would attempt to listen, looking for a chance to skive away, I made sure I neglected his words. Result as my studies continued, my arrears started to grow up. I was least worried about anything. I just wanted to enjoy my young age.

One of my friends, Mr. Iwin Johnson he used to come to me with a message that God loves me. He advised me to pray and read Bible, quoting Jesus died for our sins. I used to scream and shout at him, asking him to get lost, threatening him not to come and talk to me like this anytime in future. My life continued to roll in my sinful path.

In my last semester exam in 2007, I had 12 subjects as arrears. Many of my friends were successful in their campus interviews even before their graduation. For me, I was not even qualified to attend a campus interview. Still I was least bothered about anything and I wanted to relish in my young age. Ironically, I remember saying to my friends that I wanted to go to UK, who unsurprisingly laughed and mocked at me.

After the results of my exam in May 2007, I still had 8 subjects to finish my course. My parents and relatives were totally disappointed and there was no peace in my house. Strangely, I hoped I would be able to pass the exams next time. I was wrong and unsuccessful continuously in my attempt to finish my course. 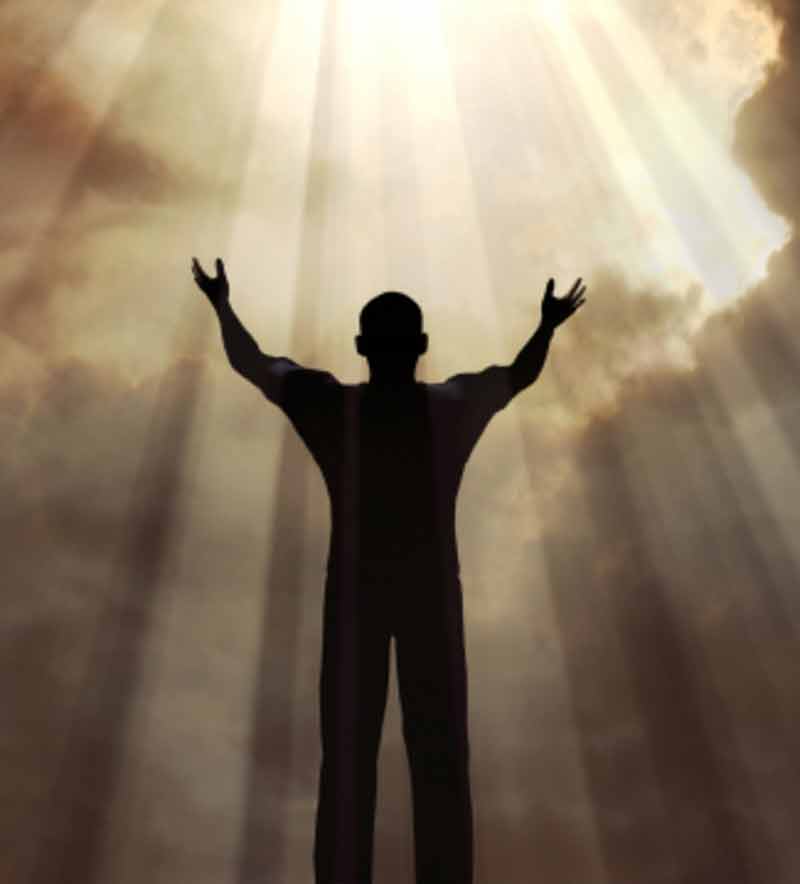